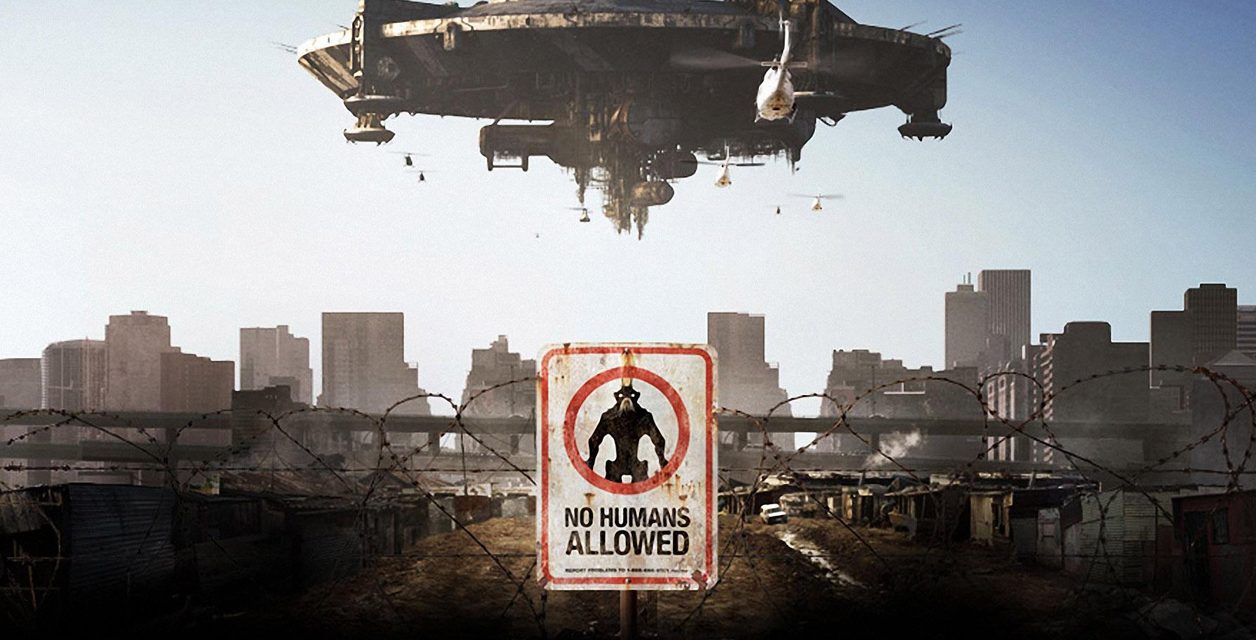 This review was written when District 9 was first released. We’re offering up an unedited text version. We’ve prettied up the post a bit, but you can be assured that none of the text was edited from the original post.

District 9 is the perfect example of what a good director can do with a good story, make an excellent movie. This year we’ve seen some very large action blockbusters with Star Trek, the Transformers 2 and G.I. Joe, some were good and some were not so good. The one thing they all had in common was a very large budget with large names attached to them. District 9 was the exact opposite, using a cast of unknown actors and a budget of a paltry $30 million, director Neill Blomkamp was able to craft probably this year’s best science fiction movie and a top ten science fiction movie of all time. It’s the perfect example of making the best with what you have. It’s a shame some other big name directors can’t say the same.

Set in Blomkamp’s native South Africa, and entirely shot there as well, District 9 is based on a short film he wrote and directed titled “Alive in Joburg”, which was influenced by the real inner-city District 6 in Cape Town. Like the short film, District 9 explores the relationship between aliens who have become stuck on Earth and their relationship with humans. Being a South African native, the correlations between the plight of the aliens, derogatively referred to as prawns, and apartheid is very apparent.

Having arrived to Earth 20 years ago, after their mothership became stranded; the aliens were corralled into a slum in Johannesburg referred to as District 9. Living is overcrowded squalor, the aliens became scavengers just to survive. Unfortunately things were about to get worse as the government and M.N.U., the Multi-National United agency, was about to forcibly remove the aliens to District 10, another government slum that was located outside of Johannesburg. This is were we meet civil servant, Wikus van de Merwe, played by newcomer Sharlto Copely, as he’s picked to lead the eviction oper 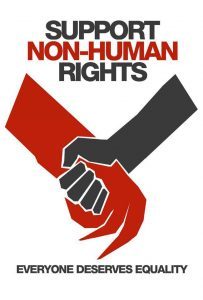 ation and move the entire district’s million plus population to District 10. During the forced evictions Wikus is exposed to an alien fluid that alters him and sets up the tone for the rest of the movie.

I’m not going to get into a lot of details because District 9 is an absolute must see movie, so there’s no point in spoiling anything. Instead I’m going to discuss different themes that can be found throughout the movie. The biggest and most apparent theme is the correlation between how humans treat the aliens and the apartheid of the old South Africa. With the aliens landing 20 years ago, when apartheid was still practiced, the focus shifted from the black population to the aliens. The South African government was no longer interested in suppressing the black population, instead it focused on the aliens for one thing only; their weaponry. Unfortunately their weaponry was hard coded to their DNA so humans are unable to use it, this forces the M.N.U. to keep the aliens around so they can experiment on ways to crack the code and give humans access to unparalleled weaponry.

The correlation between the aliens and the black population is also evident within the alien’s language, which incorporates clicking sounds, just as Bantu, the language of a large group of Africans that suffered from apartheid. It’s clear that the movie has taken a lot from Blomkamp’s experiences of growing up in an apartheid South Africa and applied it to a science fiction tale. It’s given it a human element that’s been missing from a lot of science fiction movies where for far too long Hollywood has focused on making aliens the proverbial bad guys and never really exploring the aliens side of the story or attempting to give them personality. Thankfully District 9 bucks the trend. Here we’re treated to aliens with personality, you have the rebellious ones, ones who just want to get by and those that just want to go home. The aliens have fears, hopes and desire. They’re more human than many of the humans in the movie.

District 9 is an ugly place, but one that looks and feels like images we’ve seen throughout history. Blomkamp’s done an excellent job bringing everything to life. The look of the district and the surrounding communities feels like it’s been in a steady state of decline for the past 20 years. WETA, the special effects wizards behind the Lord of the Rings movies, has done an amazing job with the aliens. They look amazingly real with their ragged and worn mannerisms, they look like a defeated people in the way they move about their slum. It’s a real testament to the cgi experts when the special effects blend in so perfectly. It all looks so believable.

Overall, District 9 is a must see. It’s everything you’d hope it’d be. It’s got an excellent story with just enough action that it doesn’t get bogged down on one thing. It’s paced well and keeps you entertained throughout. The movie is a testament of what a good story and hard work can do. Other directors should take note. 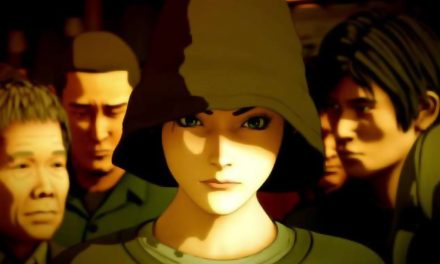 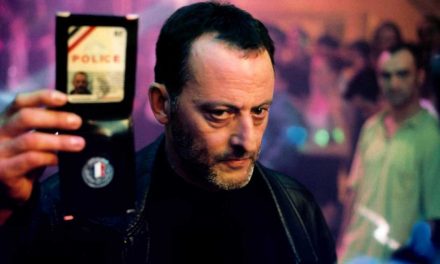