Battlestar Galactica is one of my favorite Television Series. It has just received a Spike Scream Award last night for Best TV Show. Going head to head against Lost and taking the spike home.

If you haven’t heard of Battlestar Galactica (BSG) or think I’m referring to the 1978 version then you are missing out. BSG is a drama series in a sci fi setting and a re-imagining of the original series. The story revolves around the survival of the human race after there existence of humanity is threatened by Cylons. I don’t want to give anything away, but I hope you take the time to check this series out. The acting is top notch and the special effects is better then just about anything you are used to on TV.

I wouldn’t suggest just jumping on the band wagon though since they are in the 3rd season of a story line driven series. Start at the beginning. The first two seasons are available on DVD, iTunes, or Netflix. 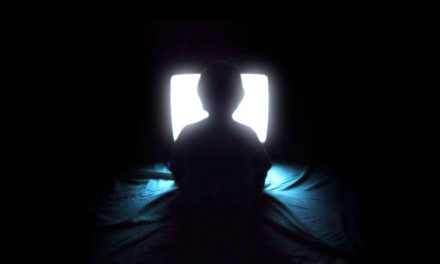 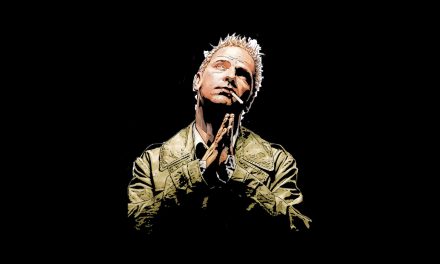