Spider-Man Homecoming: A Love Letter to the Greatest Teenage Voice

Coming out of Spider-Man Homecoming I think it’s pretty obvious that if there is one superhero who works best as a teen, it’s Webhead. In a world populated by middle-aged heroes (and a geriatric super soldier or two), Marvel’s smartest move was giving audiences an adolescent hero with a fresh perspective that speaks to the kid in all of us. Marvel could have given us the adult Parker with all his man-child baggage, but I imagine when the writers sat down and asked themselves what is quintessential Spidey, they immediately thought of high school. Still living under a watchful parental figure’s roof, balancing school commitments, dealing with bullies, and budding awkward romances- there are so many universal appeals in Spidey’s early adventures that it’s hard not to love the kid.

And that’s when it hit me. As I watched Tom Holland masterfully weather the tumultuous experience known as high school in the opening moments of the film, well before the Ferris Bueller nod, I realized that in many ways this film is a love letter to the greatest voice on the teenage experience: John Hughes.

Sixteen Candles. Pretty in Pink. Some Kind of Wonderful. The aforementioned Ferris Bueller’s Day Off. The Breakfast Club. If you grew up in the 80’s, these movies are gospel. Hughes had a knack for capturing the rudderless, hyperbolic nature of teens on film like no other to date. One need look no further than the local mall to see teenage girls in 2017 sporting tank tops with Molly Ringwald’s pouting face, or college dorm rooms with posters of a relaxed Matthew Broderick flashing the all too famous devil-may-care smirk of a truant teenager. Many have tried, but no one can touch the Hughes’ classics.

How did Marvel do it? For my money, it’s in the dialogue. Yes, there are characters that clearly resemble the archetypes portrayed in Hughes’ films, but like that seminal body of work, it is the retorts and quips, sound bytes, and monologues of the characters that make it feel like high school. While the previous Spider-Man movies had different things going for them, none of them ever made the teenage experience feel like more than a momentary plot point and backdrop. In Homecoming we have nerdy lunchroom conversations, sardonic teachers,  awkward teenage pinings, apathy and desire on a grand scale. Some of my absolute favorite bits involved the morning announcement videos- the hosts becoming something akin to a juvenile greek chorus highlighting all the cringe-worthy moments of secondary school.

And while much has already been written about Zendaya’s brilliant performance as Michelle (and the cleary connection to Ally Scheedy’s Allison from TBC) let’s also not forget the unsung hero of this movie- Jacob Batalon’s Ned. God, I love Ned. If you’re still reading this you probably are a Ned. Dreaming of the girl, but still playing with Legos. I will go on record right now- The Marvel movie I want to see most is a buddy movie between Ned Leeds, Darcy Lewis, and Phil Coulson. He’s Pretty in Pink’s Duckie, He’s Ferris’ Cameron, he’s got the best lines and is instantly likeable because of his quirks.

I loved everything about this movie. The smart connections to the bigger MCU, the reimagining of characters like The Vulture and Aunt May, the great soundtrack, the casting, but it really all comes down to dialogue that looked to Hughes’ stable of films for inspiration, making it feel real and legitimate for those awkward years we never truly forget. 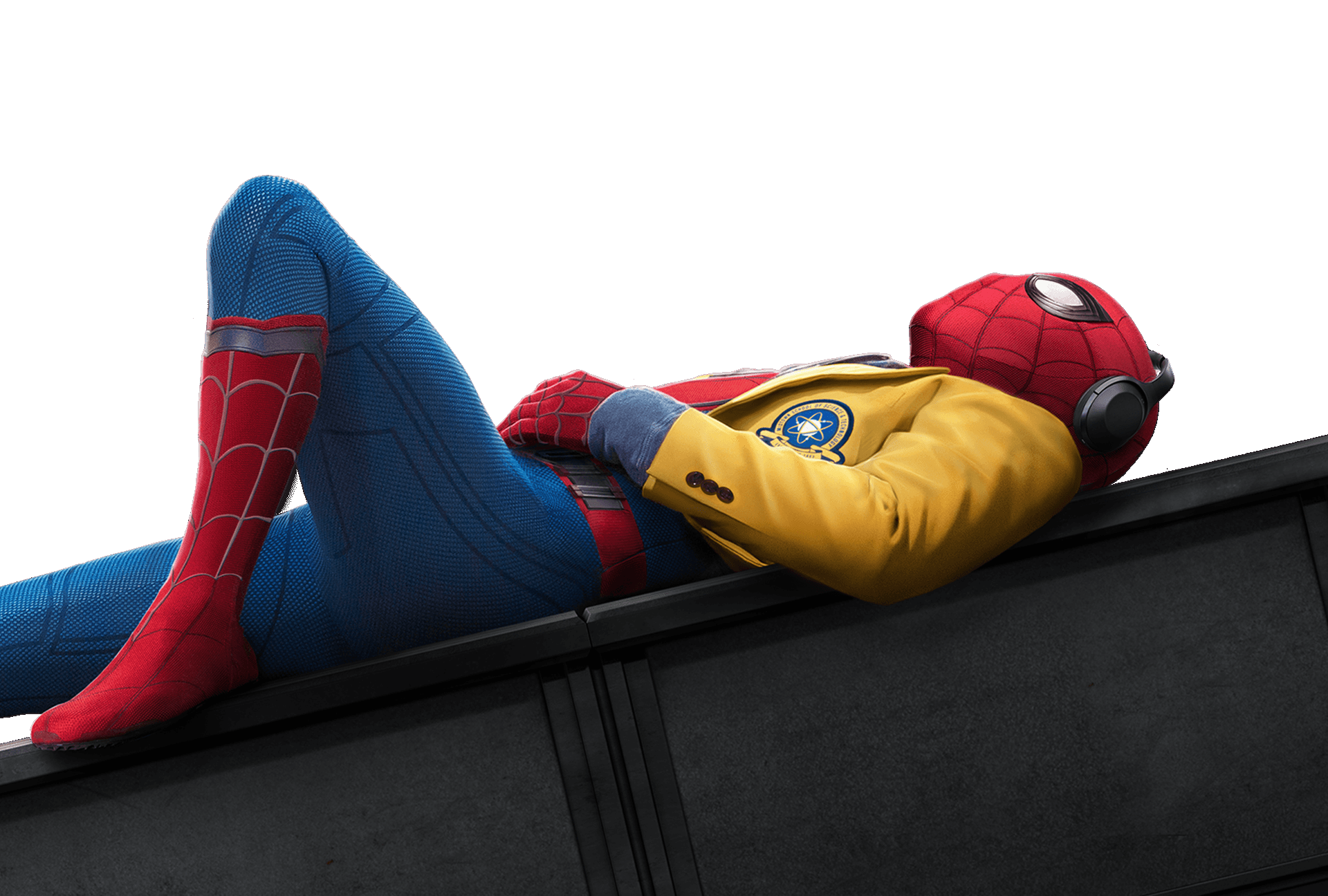