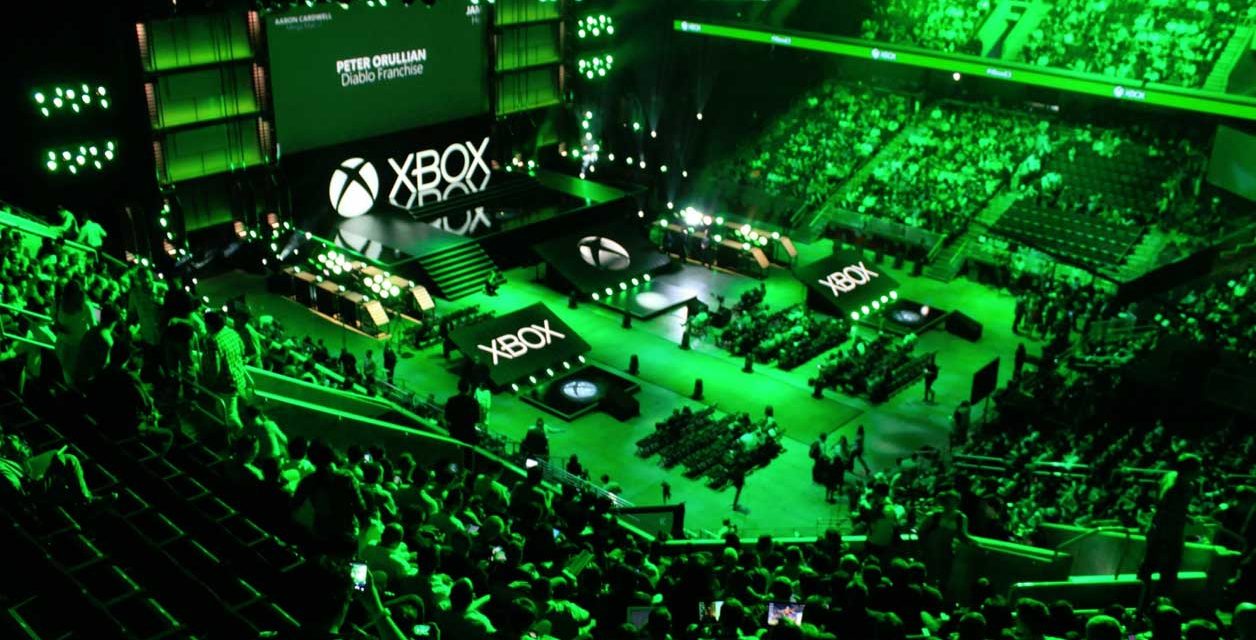 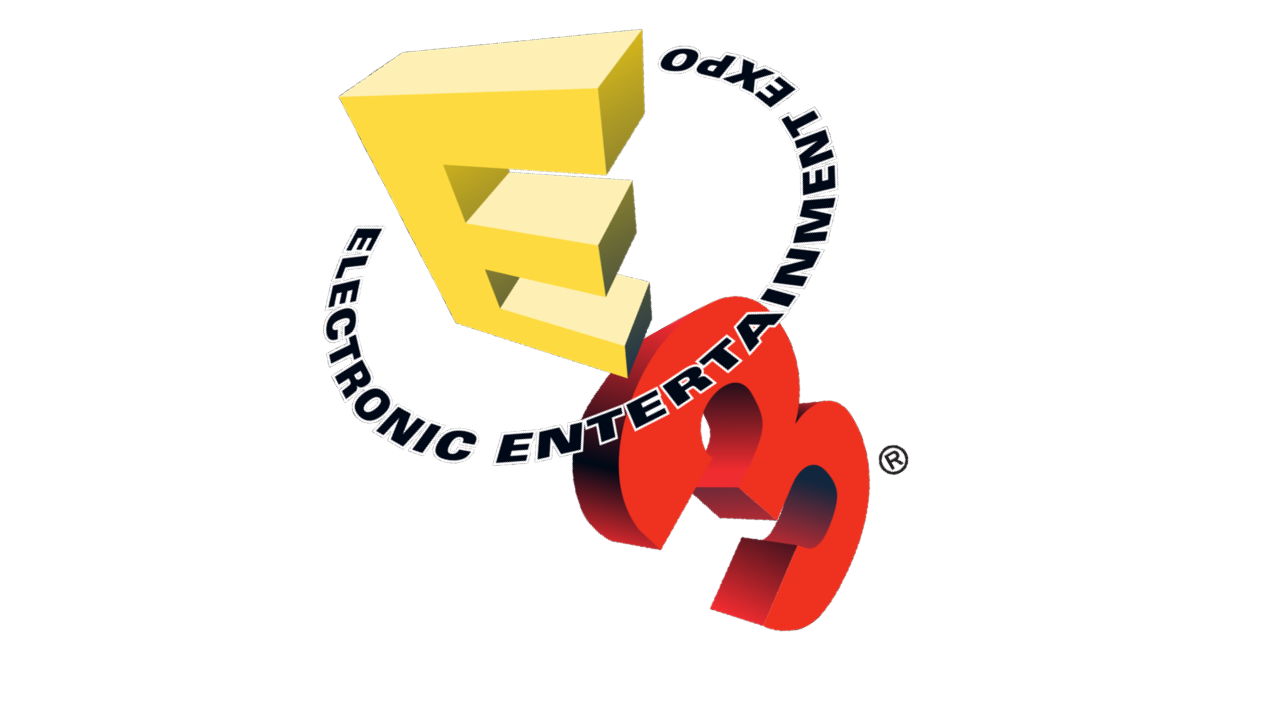 We’ll be live tweeting a few of the live Keynotes, so make sure to follow us at:
@8bites

E3 2017 is right around the corner, and fans have never had a better look at what happens when video game companies put on their dog and pony shows. For the uninitiated, the Electronic Entertainment Expo, or E3 is an annual trade fair for the video game industry. It’s used by publishers and accessory manufacturers to unveil their upcoming games and game-related merchandise. Unlike other video game trade shows that are open to the general public, E3 is an exclusive, industry-only event. You’ll find game company employees, the gaming press, advertisers, retail distributors and a small amount of the public at the event.

Fear not, because even if you can’t get in there are still plenty of ways to watch the happenings at this years E3. Let’s take a look at some of what you can watch and where you can watch it!

Also remember that we’ll be live tweeting a few of the live Keynotes, so make sure to follow us at http://www.twitter.com/8bites

Xbox kicks off E3 with their Keynote presentation on Sunday, June 11th at 2pm PDT / 5pm EDT. Fans can watch the keynote on their Xbox One, Xbox 360, xbox.com, Twitch or on tv at SpikeTV (check your cable provider to see if you get the channel). After their keynote fans will be able to catch live Xbox E3 breaking news, exclusive announcements, trailer reveals, game demos, and interviews with game creators on Xbox Daily, June 12-14 from 4 pm – 5 pm PDT on Xbox One, Xbox.com, and Xbox 360

Monday, June 12th marks PlayStation’s annual E3 Press Conference. The show starts at 6pm PDT / 9pm EDT. Fans will be able to watch the festivities live on their PS4 or PS3 using the Live Events Viewer app, or via PlayStation.com, Twitch, YouTube, or on the PlayStation.Blog at http://blog.us.playstation.com

You’ll also be able to watch the Splatoon 2 World Inking Invitational and ARMs Open Invitational on June 13th and 14th through Twitch, YouTube or Nintendo.com 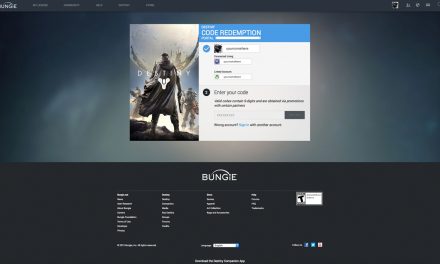 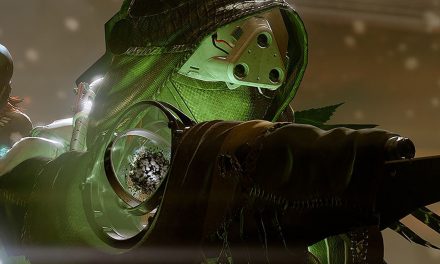 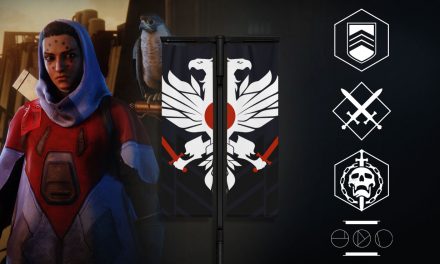