Wes Anderson’s first stab at directing, Bottle Rocket, definitely has its flaws. It starts out well, loses its pacing through the middle and pulls through in the end. It stars both Luke and Owen Wilson in their debut roles, as two best friends trying to establish themselves as professional criminals. Coincidentally, it’s also their first screenplay. It’s interesting to see the beginnings of Anderson’s offbeat comedic style in this film, the deadest of dead-pan that really took shape and became more distinguishable with his next two films, “Rushmore 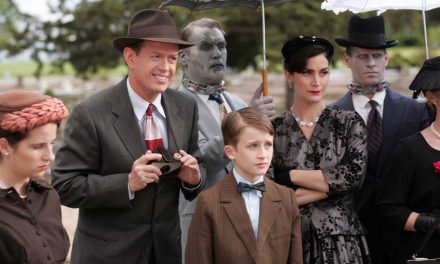