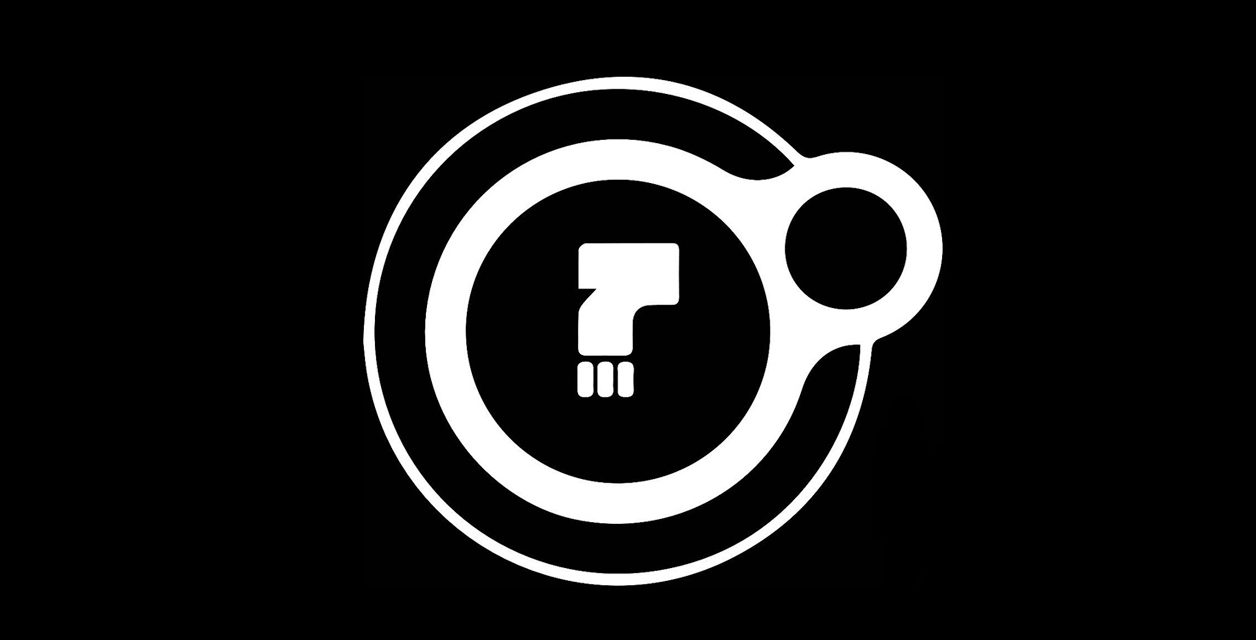 Earn Dead Orbit Reputation by trading in materials such as:

The following looks at Dead Orbit.

Dead Orbit’s theology has developed from mere fatalism into an obsession with worlds beyond Earth. Now their focus is on the building of a starfaring fleet, cobbled together from the ashes of our past and the spoils of war.

Dead Orbit wants to abandon The City. Members of Dead Orbit intend to escape the dying Earth before The Darkness returns, as they’ve given up onThe Traveler and put little faith in The City’s ability to hold out against a major attack. While they recognize that such a move could be very costly in terms of lives, they see no other alternative for survival, and instead put their faith in finding enough Golden Age technology in vaults and abandoned shipyards to allow them to escape and find a new homeworld. They are even willing to cross New Monarchy’s legal authority to achieve this end, but they also recognize they will need to bring Guardians to their cause in order to fight against any future threats. In addition, while walking around the Tower, occasionally Arach Jalaal will say, “we need this for our fleet.”

Among Guardians, Dead Orbit’s technicians have a reputation for producing finely-tuned weapons. Dead Orbit shadersare obtained through packages when ranking up (after rank 3).

Jalaal, an Awoken male, is a man driven by the ghost of a dead future. Critics accuse Dead Orbit of nihilistic fatalism – and Jalaal would be the first to agree that Earth is lost, the City a fatal trap.

The Arachs have no time for sentiment. Only an alien miracle prevented human extinction during the Collapse. Jalaal dreams of a diaspora to come – humanity ascendant, scattered across the stars, too far-flung for any single threat to reach.

Jalaal’s utilitarian practicality drives him to bend laws and break rules in the name of Dead Orbit’s great project. When the ultimate goal is human survival, any sacrifice can be justified.* 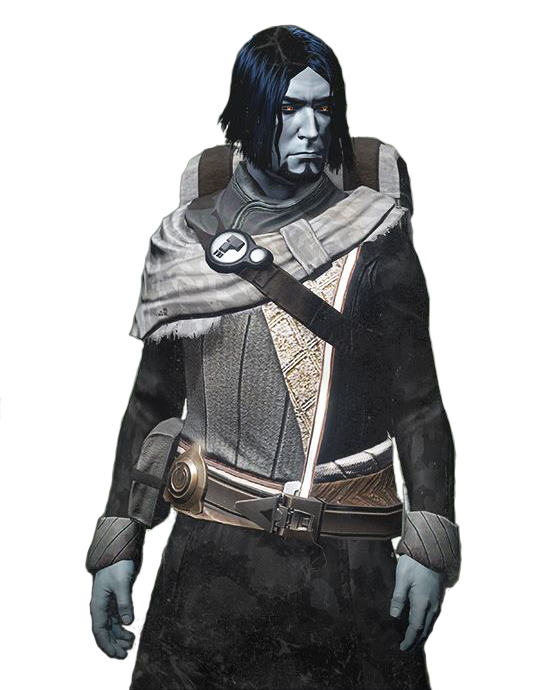 After each leveling up of the Dead Orbit Rank there is a chance of a weapons reward, the reward can be a random weapon. Additionally, each weapon can be purchased from Arach Jalaal in the Tower for various Legendary Marks, as long as the Rank requirements are met. Weapons purchased from Arach Jalaal will have a light level of 320, while rewards can have various light levels.

Each armor piece can be purchased from Arach Jalaal in the Tower for 75 or 120 Legendary Marks upon completion of Dead Orbit Rank requirements. Armor purchased from Arach Jalaal will have a light level of 320. It is also possible to receive a weapon or a piece of armor as a reward for reaching various Dead Orbit Ranks. The rewards pieces can have a varying light level. Dead Orbit equipment has a focus on Discipline and Strength stats.

To view the Dead Orbit armor, simply click on the tab that corresponds to the Guardian type. Click on the armors name to visit Bungie’s official site and receive all of the official information on each piece of armor. 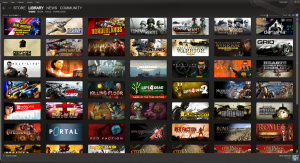 The Disaposra Shell, a level 40 Legendary Ghost shell that can be acquired through a Reward Package from Dead Orbit. To learn more click on the name of the shell in the chart below. 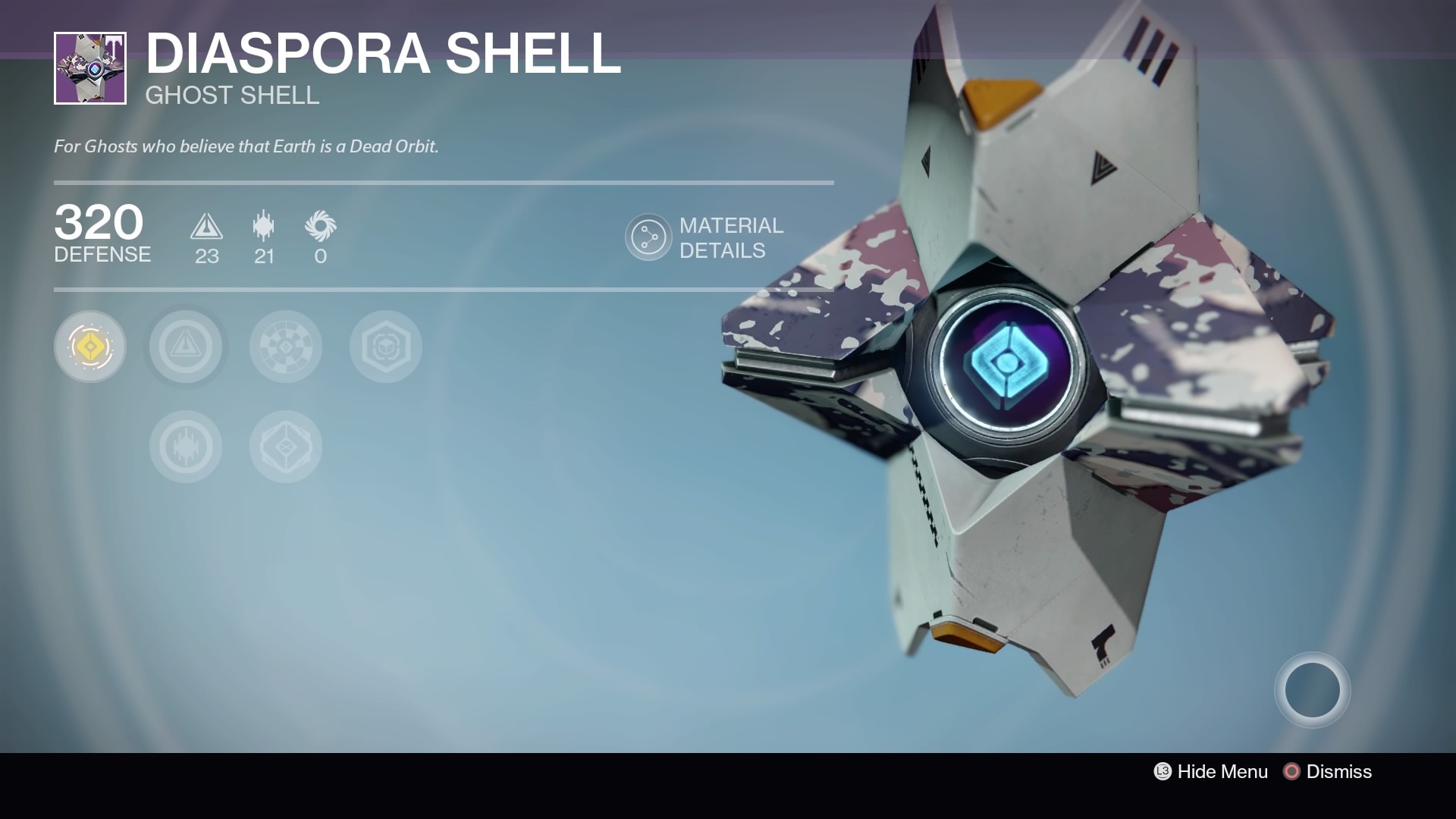 The Arecibo Answer is a Sparrow that can be acquired through a Reward Package from Dead Orbit. To learn more click on the name of the Sparrow in the chart below. 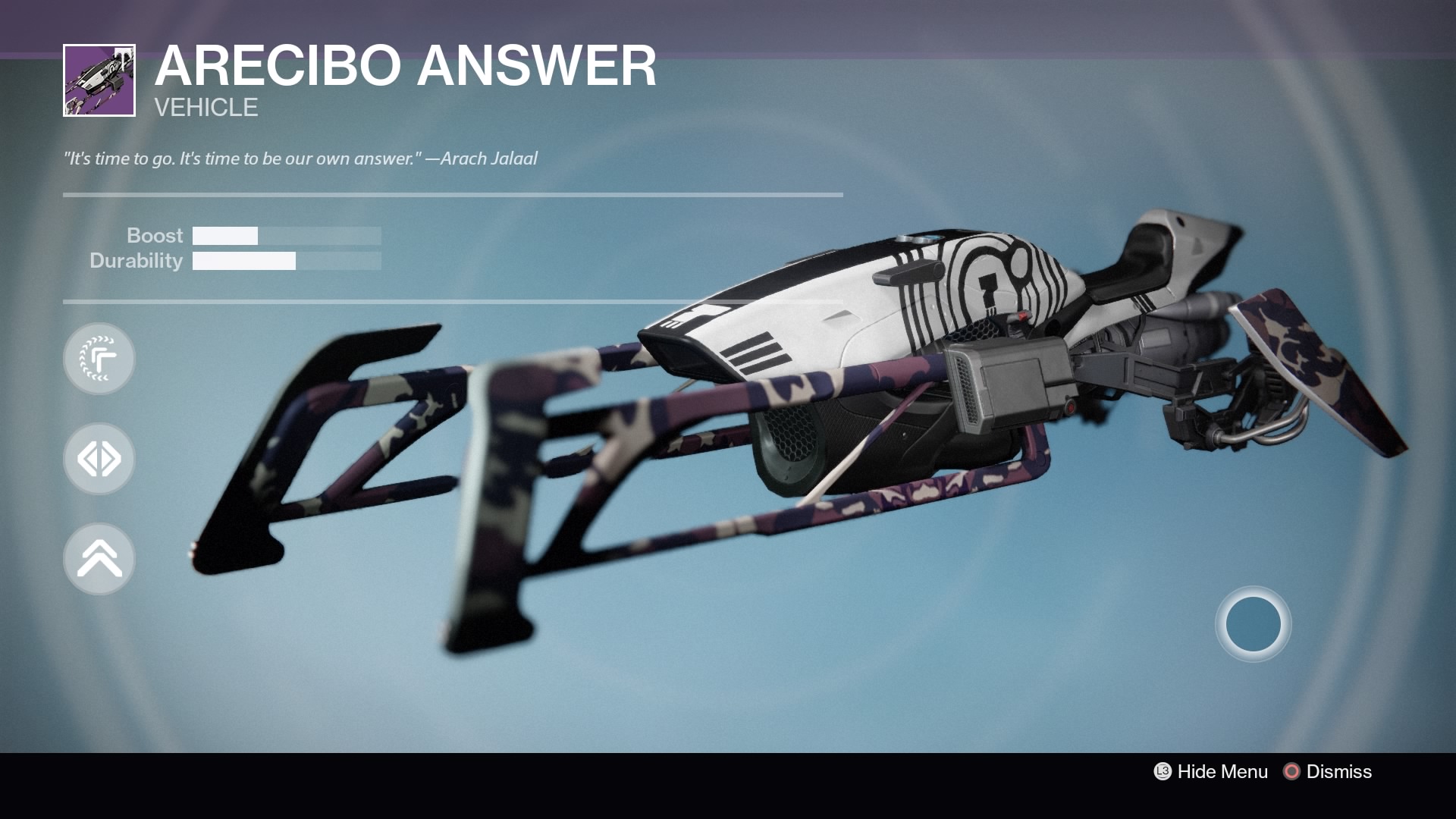 Both ships are Legendary class ships that can be randomly rewarded for increasing your Dead Orbit Reputation. 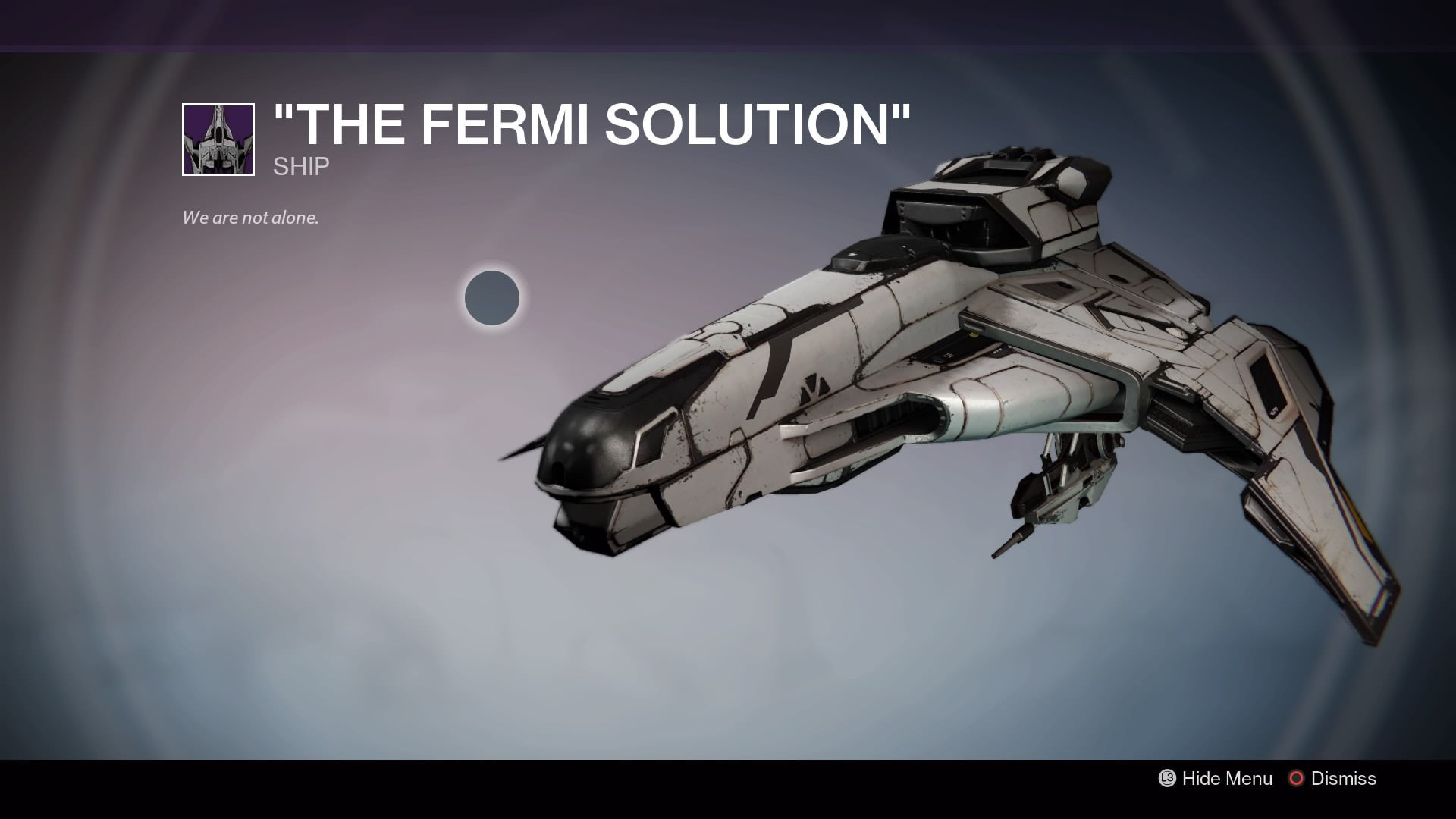 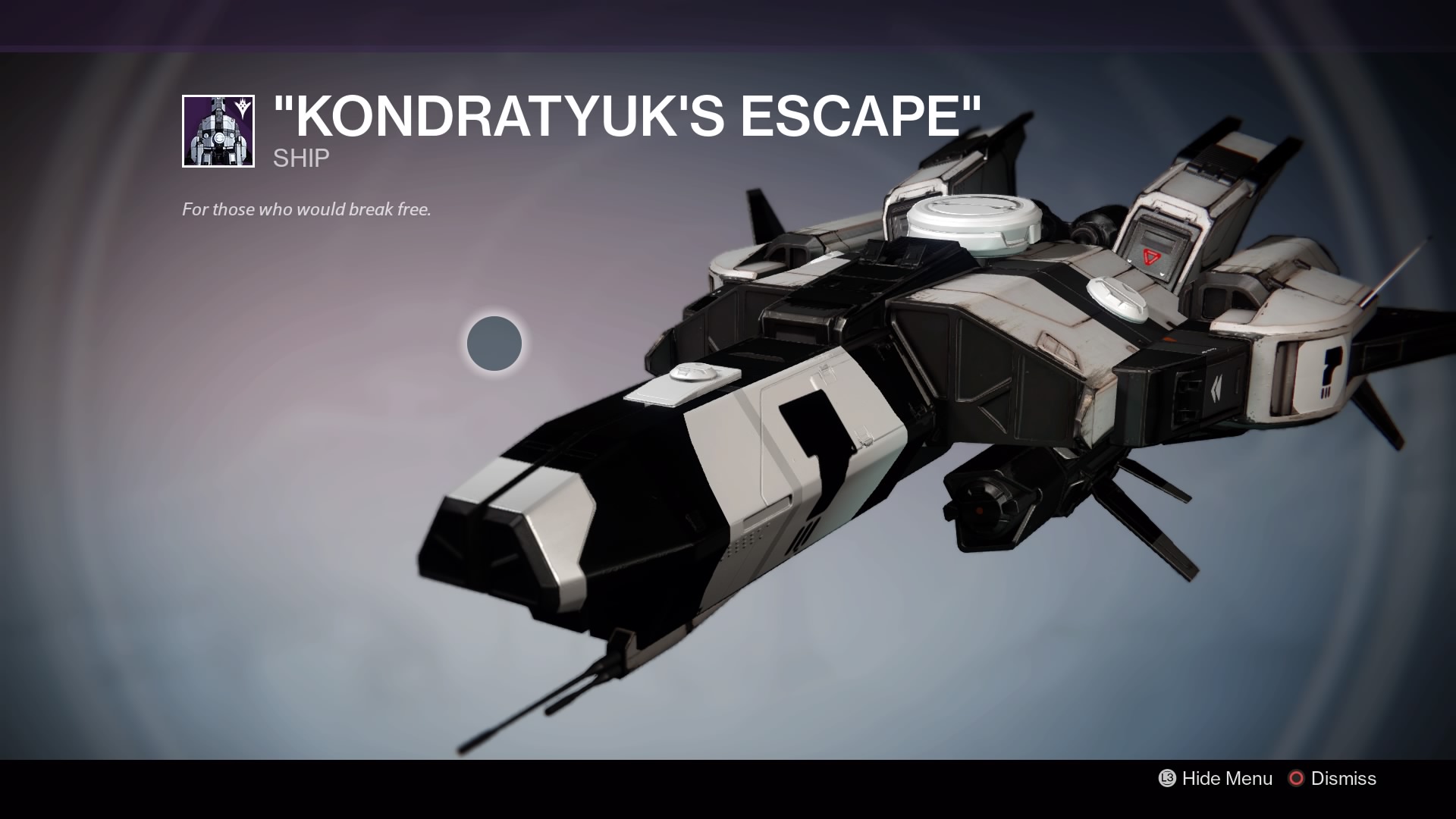 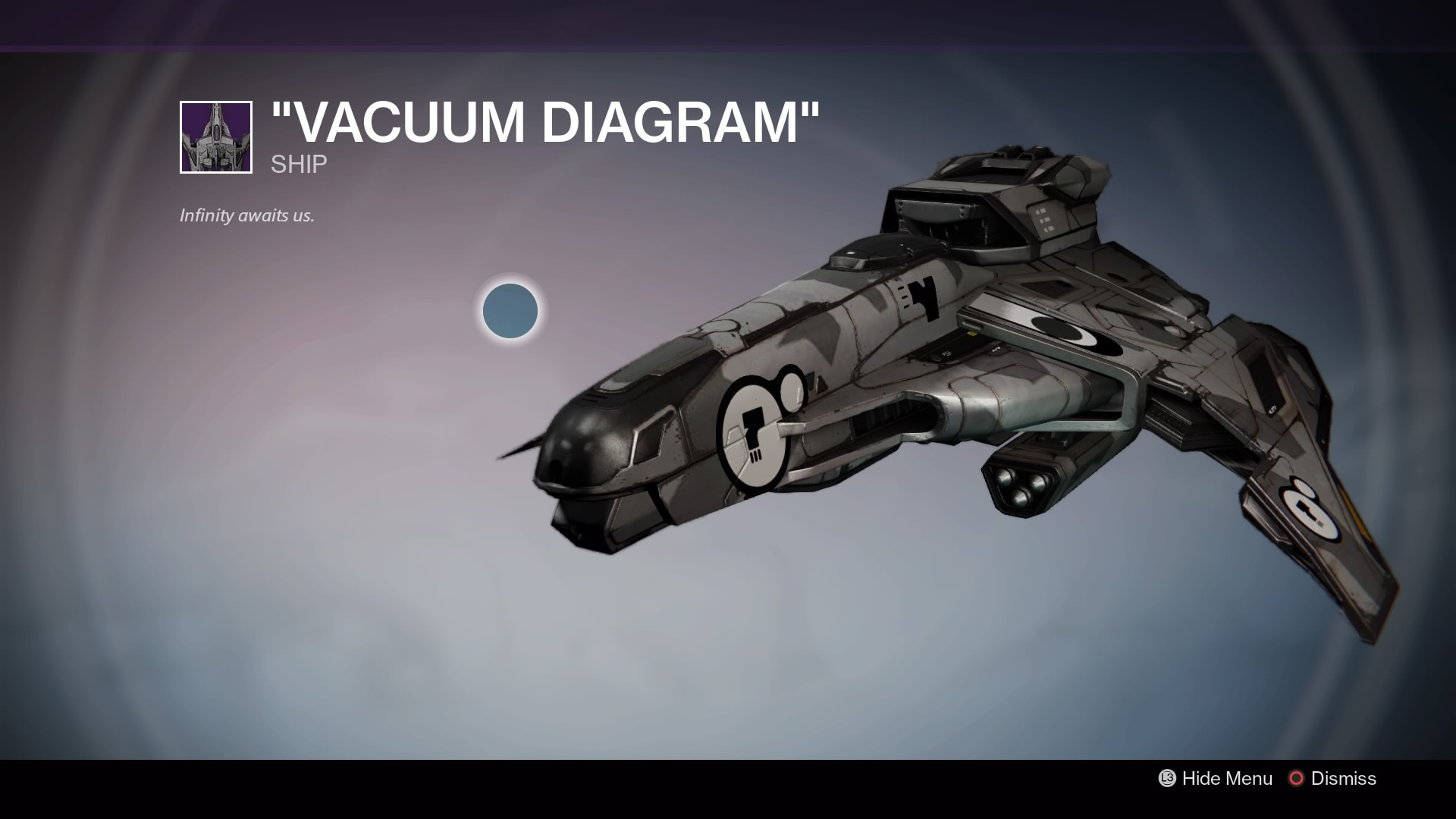 Players are rewarded with Dead Orbit emblems as they progress through the Rank reputation. Emblems can randomly drop in rewards packages.

Omen of the Dead

Omen of the Dead II

Omen of the Exodus

Shaders are randomly rewarded through drops upon the completion of Dead Orbit Ranks.

* taken from the Arach Jalal, found at bungie.net 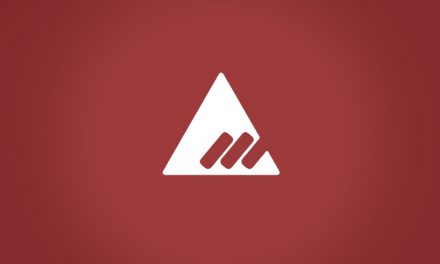 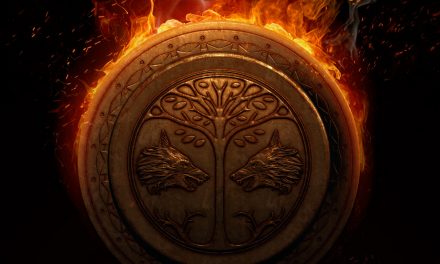