With Heroes becoming a pop phenomenon last year it was only common sense that NBC would try to use the same formula and resurrect its struggling ratings. Journeyman is their latest attempt to cash in on the sci fi/fantasy craze that’s going on in television right now. I’ve heard some people call Journeyman a ripoff of Quantum Leap, but it couldn’t be further from the truth. Sure, the main character Dan Vassar, played by Kevin McKidd, travels through time to help people in the past, but there are two major differences. Vassar doesn’t have any help from a secret agency to help him as he travels through time, and he still lives in the present so he needs to explain all of his sudden absences.

The story is about Vassar, a reporter for the San Francisco Chronicle, who’s in a rocky marriage with his wife of eight year Katie, played by Gretchen Egolf, and his son. Suddenly he finds himself traveling in time involuntarily and soon figures out that he’s there to help someone. One of the first people he runs into is his deceased fiancée Livia, played by Moon Bloodgood, and he’s forced to decide whether to tell her about an accident in her future that will take her life or to save the guy he’s been sent back to help. Ultimately Vassar makes the right choice, but he’s got bigger problems in the present. Everyone seems to think he’s back on drugs, something that insinuated as happening when his fiancée died. Vassar has a hard time making anyone believe him, but he fights on. In the end most things work out the way they should have, but a few surprising twists are thrown in for good measure, and to make it more interesting down the line.

The series creators have admitted that they’re not big into the Sci Fi genre, and thankfully so. Journeyman puts the sci fi in the backseat and focuses more on the human drama. It uses the sci fi elements to complement the drama, not overpower it. I must admit that I was pretty impressed with what I saw. There are lots of things that kept you guessing for most of the episode and a few surprising twists that just make you ask more questions. This is definitely a show I’d recommend. 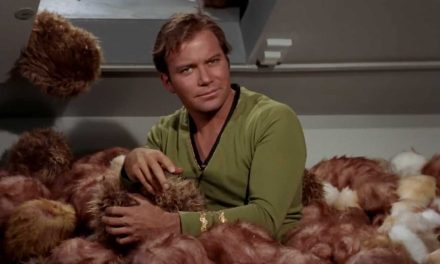 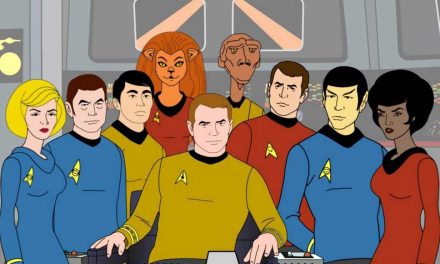