Who Wants to be a Superhero? and no, it has nothing to do with that cheesy show that was on Sci Fi. With Activision’s latest release, Marvel Ultimate Alliance, you get the chance to play as almost any superhero you want from the Marvel world. As soon as you start the single player game it gives you a nice cut scene that really draws you into the storyline. The world is in trouble again and it’s up to the superheroes in the Marvel universe to save the day. Dr. Doom and the Masters of Evil have set in motion what they feel is the ultimate plan to take over the world.

You start out with Captain America, Spider-Man, Thor and everyone’s favorite mutant Wolverine. The game starts out at a slower pace to allow those that aren’t use to this style of gaming get into the swing of things before “baddies” start pouring into the screen. Once the game progresses though you start becoming over run by the baddies, but they’re not all that difficult to overcome.

You don’t have to play too long before you are able to switch out your team for other heroes, and they give you quite a bit to choose from right off the bat. To do this as well as save your game, the player must find the S.H.I.E.L.D access points. The S.H.I.E.L.D. access points are also the only places you can save your game, since there are no automatic save game features. Some might find this annoying, but it doesn’t take that long to finish a level so it’s not a sticking point in my point of view.

In the game, you gain XP just like you would expect from a RPG. As you level up you gain new, more impressive powers and access to new costumes. With each costume you get different bonuses to your hero, such as plus crit chance or faster health regeneration. You also collect tokens through killing villains or smashing everything around you, which allows you to buy upgrades for your powers or costume bonuses.

The first thing that impressed me was Ultimate Alliance’s incredible cast of characters, offering a sampling of characters from all corners of the Marvel Universe. Even some of the lesser characters like Luke Cage, Dr. Strange, Blade, Ms. Marvel, Ghost Rider, and Elektra make it into the game. Playing with each character also unlocks their various costumes. From the obscure to the classics, you can dress your characters to whatever era you remember most fondly, even included Spidey’s latest duds that Iron Man created for him.

While the game’s graphics aren’t that impressive when comparing it to Gears of War, it gets the job done admirably. The one real advantage to this is that even with more activity on the screen you don’t have any slowdown or choppiness occurring. One thing that really stuck out was the voice acting and how terrible it is. It sounds as if they got one actor to do all the voices, and he’s the type that can do two voices tops. Other than that I couldn’t really find any major problems that would prevent me from buying the game.

Ultimate Alliance is a different change of pace for me, and a welcome one. If you’re looking to sit down and have some fun without getting frustrated or just want to play a game where you can pound on baddies using your favorite superhero than this is definitely one for you. 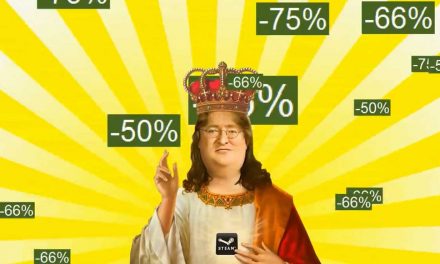 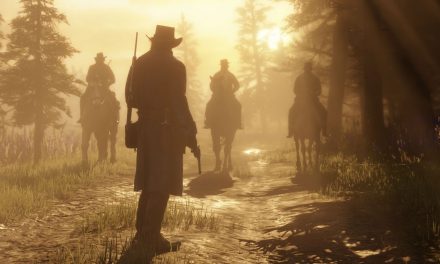 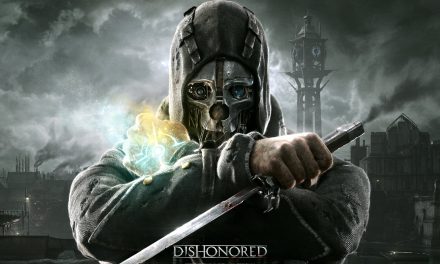