I’ve been a comic fan since before Bane broke Batman’s Back. It pained me to see a director turn Batman into the Wonder World on ice with ‘Batman & Robin’. Thank god this movie has come around. I was worried when I saw the glimpses of the Batmobile almost a year ago. Wow. That was an entertaining movie that just made you forget about the other f*ck ups. Even if I dare say it better then the first. The character build-up the realistic take. Awesome movie… go watch it. 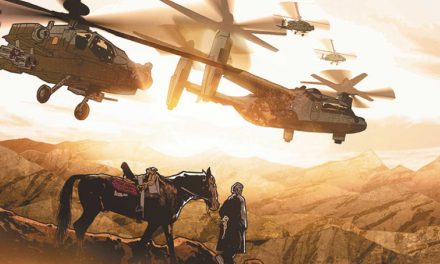