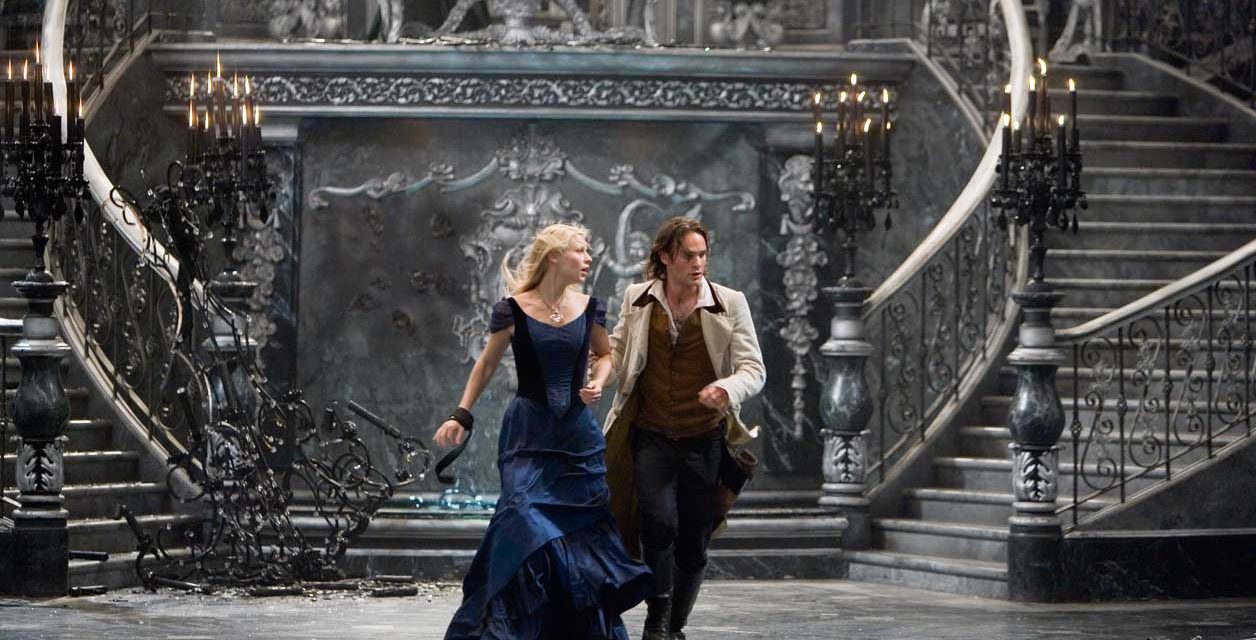 Neil Gaiman’s Stardust has evolved from the pages of a novel and has entered the world of film. It’s a romantic comedy set in a fantasy world with an amazing story. You follow three story lines each revolving around a single event, the falling of a star. The trailers barely do this film justice. Toping out at just over two hours the film feels like an hour. You are never left bored for a moment in this film. The more I think about the movie, the more I realize how much I enjoyed it. Stardust was a fun adventurous film filled with comedy and suspense. My one gripe is that some of the special effects where a little less impressive then what we have seen lately, but if you loved “The Princess Bride”, then this is a movie for you. Stardust is one of the best date movies to come out in a long time.