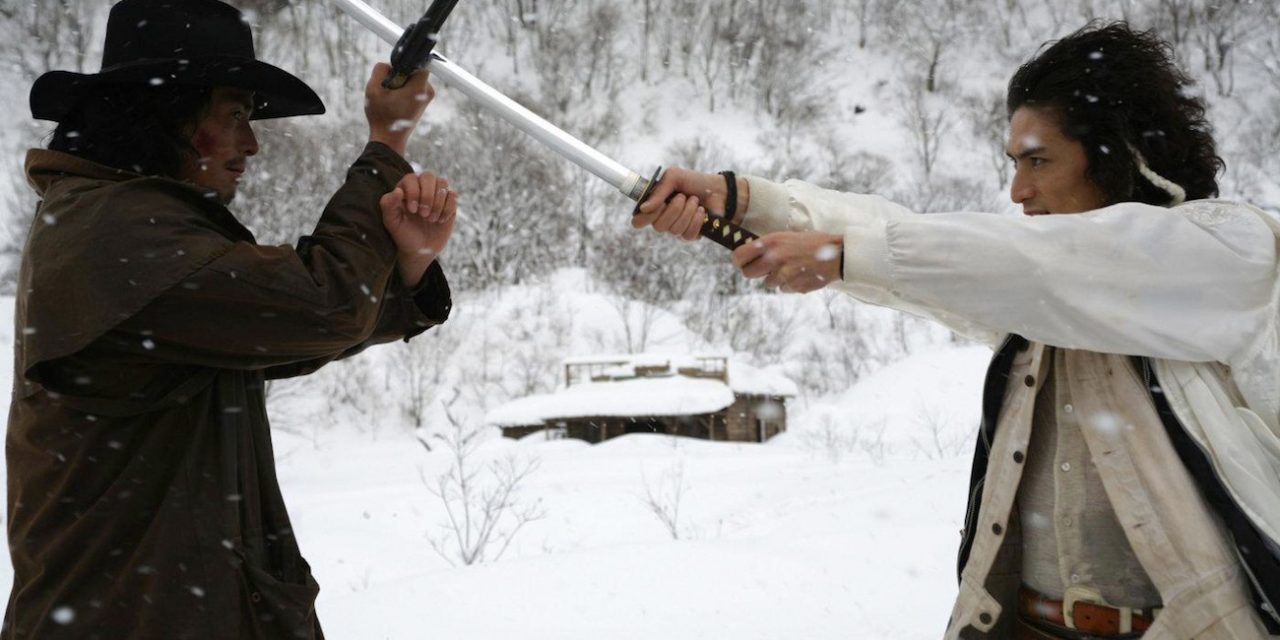 If you’re a fan of both westerns and samurai films, then Japanese director Takashi Miike’s, Sukiyaki Western Django, will be right up your alley. The movie is a tribute to Spaghetti Westerns, especially Sergio Leone’s A Fistful of Dollars and Sergio Corbucci’s Django (where it gets part of its title from), and Akira Kurosawa’s samurai films, such as Yojimbo. The title is a bit odd, referring to a meat dish, westerns and the aforementioned Django, yet somehow totally appropriate.

To be honest, I wasn’t sure what to make of it. Five minutes into the movie I was thinking I made a bad choice, but that thought was quickly discarded once the movie got into full swing. The story is essentially a remake of Django, but with a feudal Japanese flavor. You have a mysterious gunman, played by Hideaki Ito, arriving in town to find two rival clans, the Heike clan (also known as the reds) and the Genji (known as the whites), at war with each other for control of a legendary treasure. Both sides try to court him, but he has more to gain from playing them off against each other instead.

Perhaps the most notable cameo in the film is American direct/writer/actor Quentin Tarantino. Known for his love of spaghetti westerns, Tarantino appears mostly in flashbacks, although we do get to see him as an old man waxing about his younger years. As if to accommodate Tarantino, and to be true to the old West and the Spaghetti Westerns, Miike shot the movie entirely in English. Unfortunately, hardly any of the actors seem to speak it well. Thick accents and clumsy line readings are the movie’s biggest flaw. Still, the movie is a Japanese tribute to an Italian variation on an American genre, so while it might be the biggest flaw it’s still an appropriate decision.

The films visuals are simply outstanding, from the mud caked sets to the autumnal splendor of the locations. The costumes perfectly blend the western and samurai styles, creating something modern and visually stunning. The over saturated flashbacks with the painted backdrops had a vibrant look to them, and the highlighted reds really popped out. 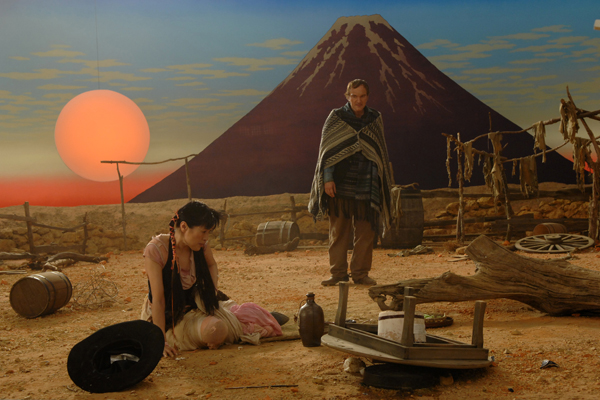 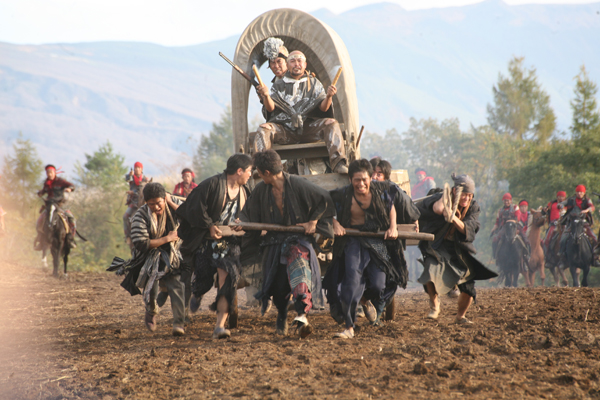 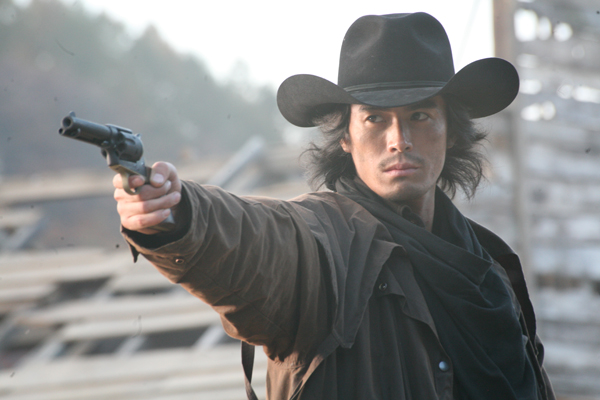 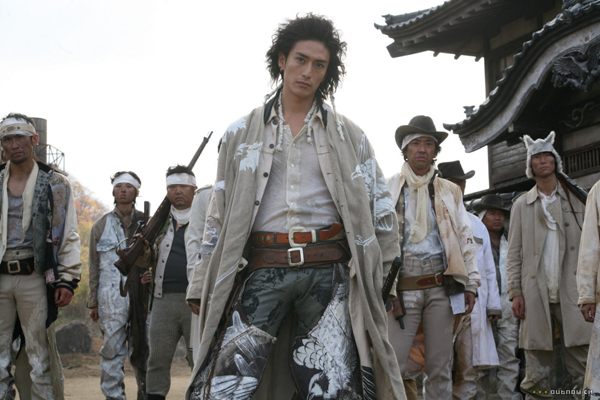 Overall, Sukiyaki Western Django can best be described as a special treat. Something that you don’t see often, but when you do you’re amazed at what’s on screen. The acting is superb for the type of movie it is, and the look and feel is top notch. Miike’s style fit this movie perfectly and he’s produced one of the best homages to spaghetti westerns and samurai films you’ll ever see. 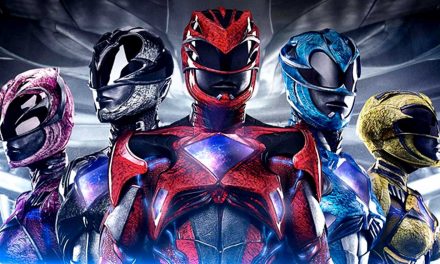