My second pick up in Burger Kings Xbox trilogy, Sneak King is a lot different than Pocketbike Racer. Unlike Pocketbike Racer, in Sneak King there’s only one character you can play and that’s the Burger King mascot himself. Remember those BK commercials featuring The King, where he was always sneaking up on someone to give them Burger King food. Well that about sums up Sneak King, as you’ll go looking for hungry people so that you can surprise them with food. I’d say there is more, but there isn’t.

There are 80 challenges in the game, and there are also several levels that you can unlock by completing half the quests on the level before it. In Sneak King, each non playable character has a tiny field of vision, represented by blue shadows on the ground. As long as The King doesn’t pass in that field cone then he won’t be caught, yes it’s that lame. One thing to note is that there’s no online play available, so it will make it that much easier to get all of the achievements.

Sneak King is a terrible game, absolutely terrible. I could rank as one of the worst games I’ve ever played. It’s not even worth the $3.99 I paid, but knowing me I’ll play it until I get all of the achievements unlocked. 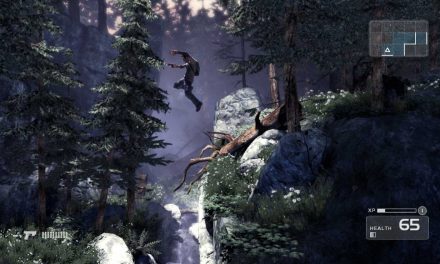 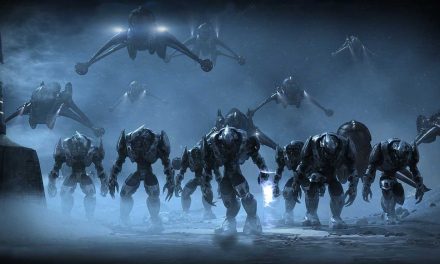